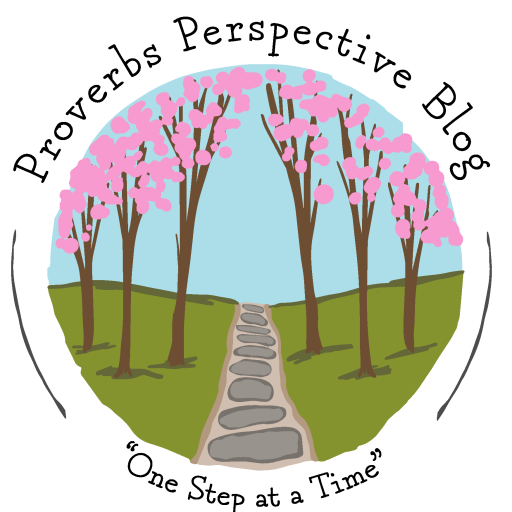 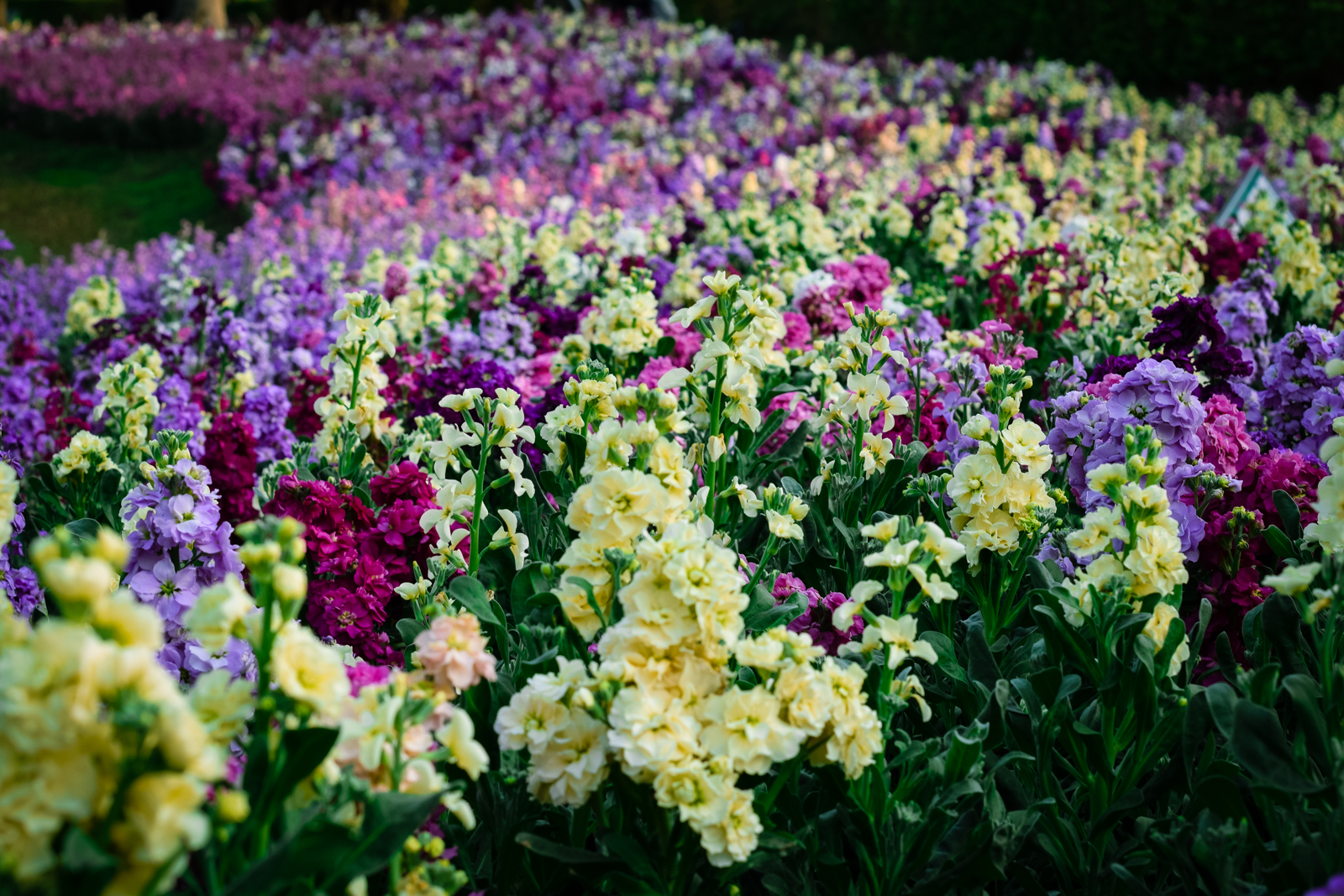 Mandisa ft. TobyMac and Kirk Franklin – We all Bleed the Same

I feel like this is a perfect song for what has been going on in the past several weeks with the racist comments and the riots. Honestly, I don’t know what is going on with some people and this kind of thing really bothers me. Why do we have to separate things based on looks?

As Mandisa says in her song, “we all bleed the same”. Literally our blood and insides look exactly the same, just the pigmentation of our skin can be different. And that shouldn’t and doesn’t matter.

Maybe that’s how it started, maybe that’s how it will end, but currently that’s not the direction it is going. It makes people think that for some reason ‘black’ lives don’t matter. Which is insane because there is so much proof in the USA that they do. Making ‘white’ people walk on eggshells so as to not offend anyone is wrong.

Anyone can be offended by anything, why focus on making people sound racist when they aren’t?

Let’s say there is a big issue on African-American people not being treated properly/fairly. Let’s say the going thing IS that their lives don’t matter. How do we know that? Where are the facts stating that is true? Also, perhaps my biggest question is: when do they matter? If we know that they don’t matter then we should know when they DO matter, right?

All in all, no matter what skin color you have, I just want to tell you and let you know that you matter.

Not just to me and those around you who love you, but to a great and marvelous God who created you! He loves you more than any person could.

And that’s what you have to remember next time someone says something that offends you because of your looks. They may not like it for some reason, but that’s just them.

You were made in the image of God and therefore you are beautiful just the way you are! In the end, it doesn’t matter what someone says about you, because you know the truth. I hope you are encouraged in that.

Let me know your opinion on this matter either in the comments or by messaging me through the contact page! 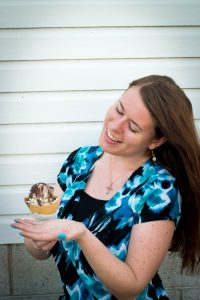 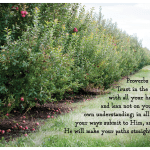 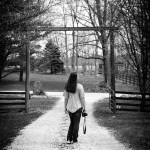 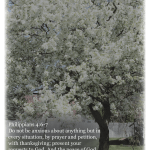 I know, I know, I haven't posted in awhile and I f